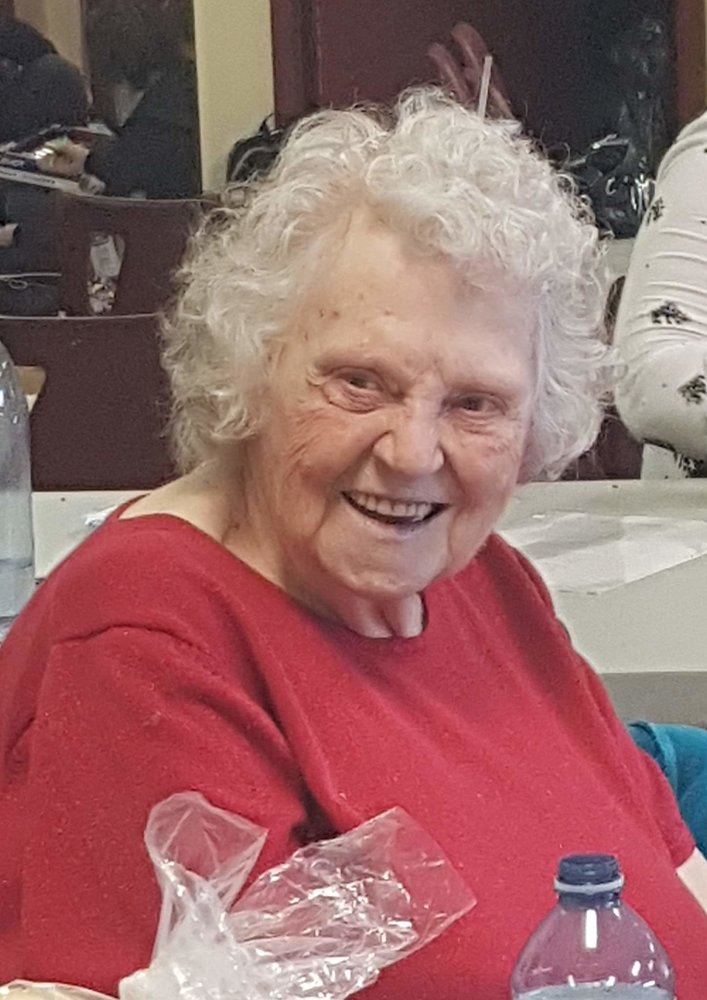 Marion Doris (Frampton) Hope of London (formerly of Dorchester) in her 87th year.

Predeceased by brothers Larry, Charlie and Ron Frampton and by a sister Margaret Murphy.

Friends will be received at the Bieman Funeral Home, 3970 Hamilton Road, Dorchester (Wednesday 6-9 p.m.) where the funeral service will be conducted on Thursday, April 18 at 1:00 p.m.

Share Your Memory of
Marion
Upload Your Memory View All Memories
Be the first to upload a memory!
Share A Memory