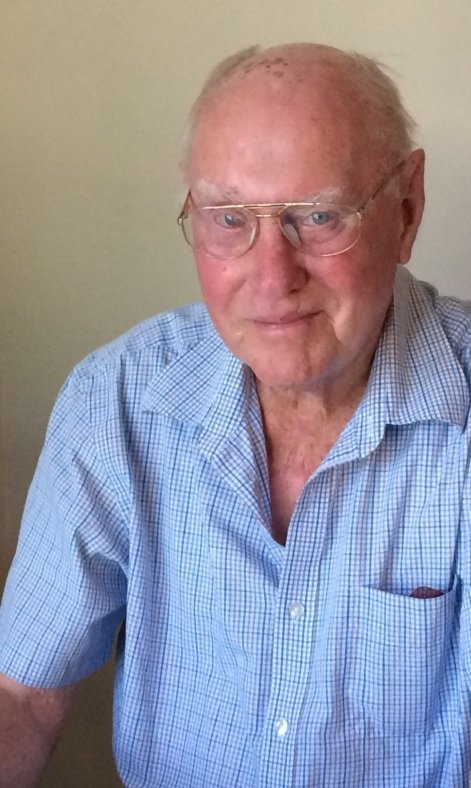 Please share a memory of Leslie to include in a keepsake book for family and friends.
View Tribute Book

Leslie Mooney of Dorchester in his 89th year.

Beloved husband and best friend of Stella for 64 years.

Devoted father to Sharon (Ric) and Christine (Gene) all of London.

Survived by a brother Norman Mooney in England and predeceased by brothers Stan Mooney and Reginald Mooney.

Les was born in Liverpool, England in 1930.  Les and Stella were married in 1954 and moved to Canada and settled in Dorchester.  Les made a career at General Motors Diesel as a tool and die maker before retiring in 1993.  Les and Stella spent their winters in Florida and enjoyed their holidays with the family.

Les was known for his strong work ethic, sense of humour, generosity and kindness.  Les always put his family first and will be dearly missed.

Special thanks to Dr. Ahmad in Dorchester and to the Palliative Care Team at Parkwood Hospital of their care and support.

Memorial contribution may be made to the Parkwood Hospital Palliative Care Unit or to the charity of your choice.

A reception will be held at the Pine Knott Golf and Country Club, 5421 Hamilton Road, Dorchester immediately following the memorial service.

To send flowers to the family or plant a tree in memory of Leslie Mooney, please visit Tribute Store
Thursday
7
February

Look inside to read what others have shared
Family and friends are coming together online to create a special keepsake. Every memory left on the online obituary will be automatically included in this book.
View Tribute Book
Share Your Memory of
Leslie
Upload Your Memory View All Memories
Be the first to upload a memory!
Share A Memory
Send Flowers
Plant a Tree