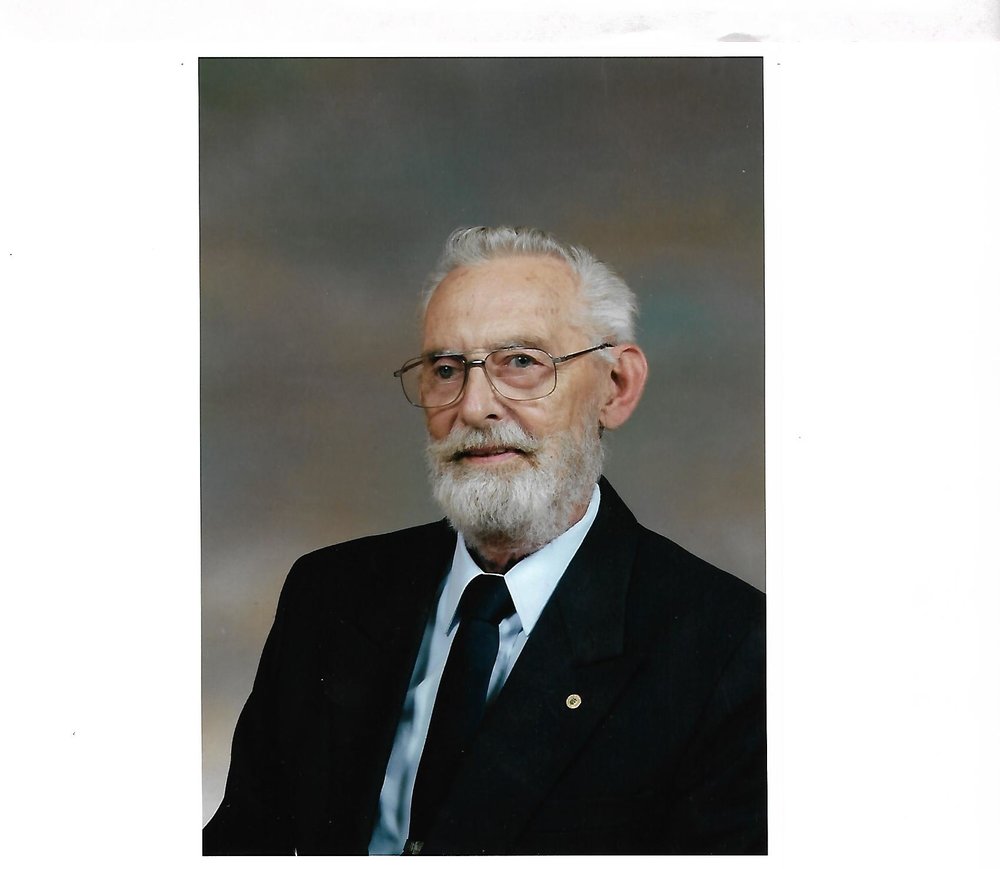 On Thursday, December 13, 2018 in his 90th year.  Norman Stephen Ross of Dorchester passed away peacefully with his loving family by his side.

One of a kind father to Candice Pegg (Bob) of Thamesford, Kim Lewis of Dorchester and Jeffrey Ross (Zahra) of Ottawa.

Survived by a brother-in-law Bob Taylor of Woodstock as well as many nieces and nephews.

The family would like to give special thanks to Dr. Wohlgemut and the wonderful staff at Alexandra Hospital, Ingersoll for their tremendous care and compassion.

Friends will be received at the Bieman Funeral Home, 3970 Hamilton Road, Dorchester (Monday 7-9 p.m.) and on Tuesday, December 18 at the Dorchester Community Church, 3912 Catherine Street, Dorchester (1 hour prior to service) where the funeral service will be conducted at 2:00 p.m.

Memorial contributions to the Merrymount Children's Centre, London would be appreciated.

Share Your Memory of
Norman
Upload Your Memory View All Memories
Be the first to upload a memory!
Share A Memory