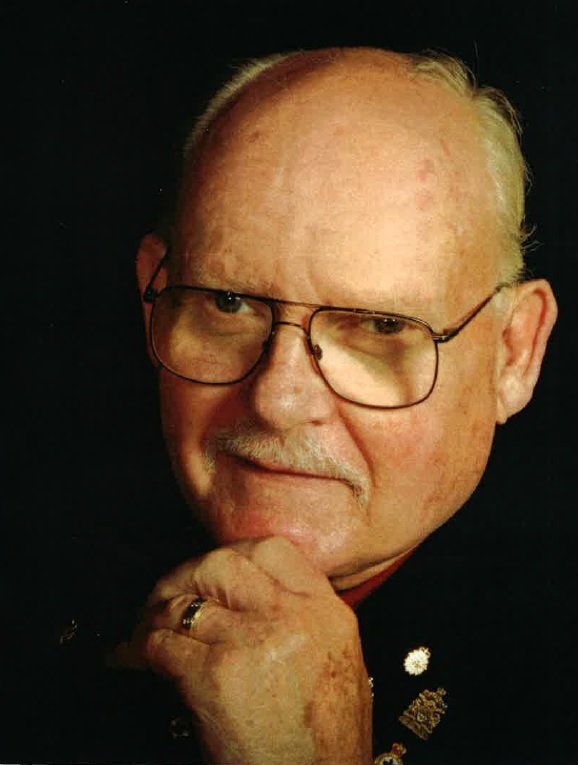 Beloved husband of Judy and predeceased by his wives Donna Jean (Radder) and Margaret Jean (Jerrard).

Dear father of David (wife Terri) of Alberta, Greg (partner Nicole) of Leamington, Nancy Watts of Barrie, survived by his many step children.

Survived by his brother Donald C. Watts (wife Susan) of Blenheim and also survived by many nieces and nephews.

Ron was a former teacher and principal with the Middlesex County Board of Education, a current member of the 1st Hussars and Royal Scots (UTMRS) and was one of the founders of Ska-Nah-Doht Village and Museum on Longwoods Road in Delaware.

A memorial service will be held at the Harrietsville-Mossley United Church, Harrietsville on Saturday, October 27 at 11:00 a.m.

Memorial contributions to the Harrietsville-Mossley United Church or to the charity of your choice would be appreciated.

Share Your Memory of
Ronald
Upload Your Memory View All Memories
Be the first to upload a memory!
Share A Memory