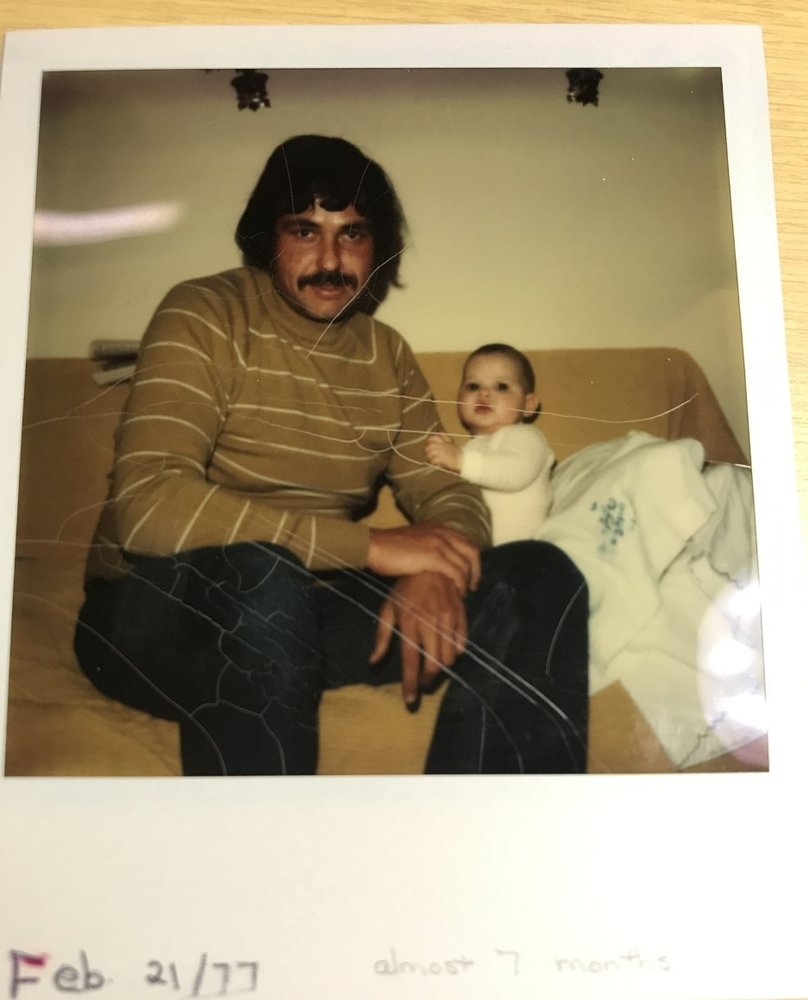 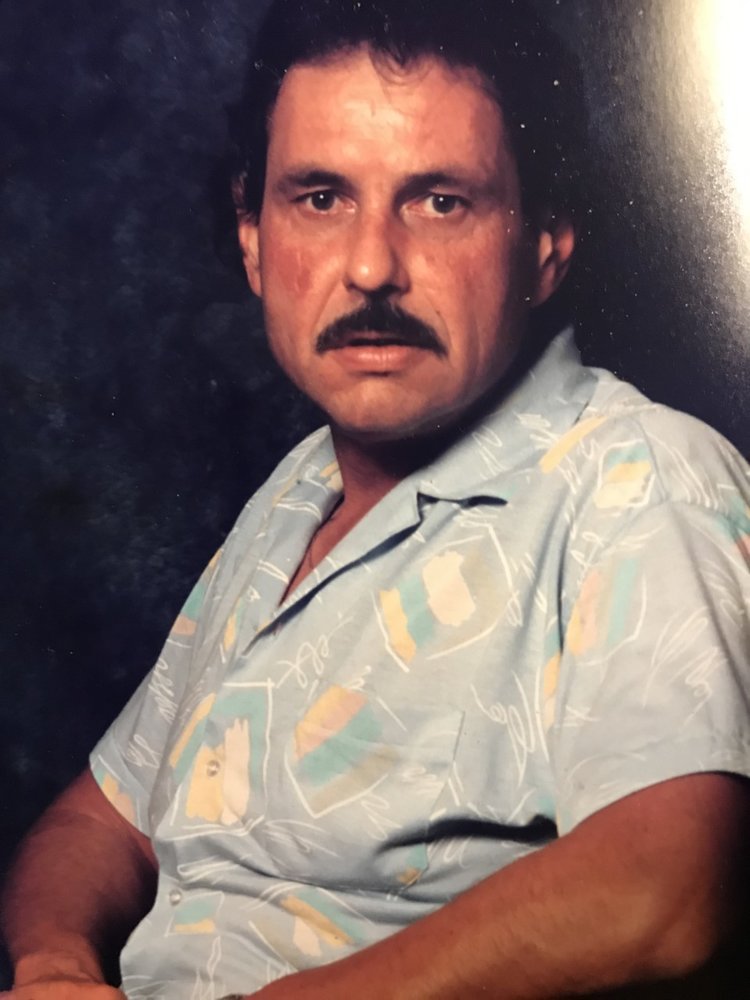 Son of Gordon (1987) and Jean Jackson (1996), left this earthy plane August 28th 2018, less than one week shy of his 70th birthday. His lineage continues with his daughter, Jill Elliott (Adam) and his dear grandchildren Levon and Errol. Paul spent his life operating a front end loader after he tried his hand at dairy farming and found out cattle don’t take the weekends off. He loved his job and was good at it. He fished, he loved watching other people golf and race cars. He was famously known for being tight with a dollar. Over the years, he put “the hustle”, on two women of note, who deserve their own bylines in his story, Nancy and Lynda. Paul’s brother Wayne will miss him, in spite of their differences. His sister in law Jackie and family are to be commended for their care during Paul’s declining health. The funeral service will be conducted at the Bieman Funeral Home (3970 Hamilton Road, Dorchester) on Friday August 31st 2018 at 1pm, with visitation one hour prior. Memorial contributions may be to a charity of your choice.

Share Your Memory of
Paul
Upload Your Memory View All Memories
Be the first to upload a memory!
Share A Memory