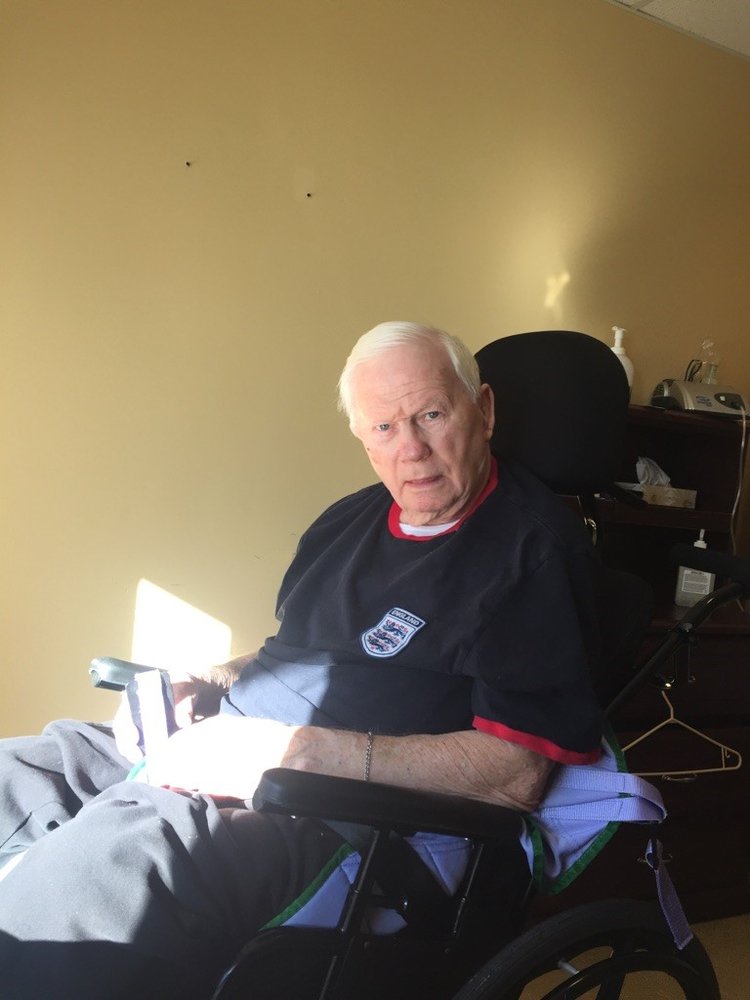 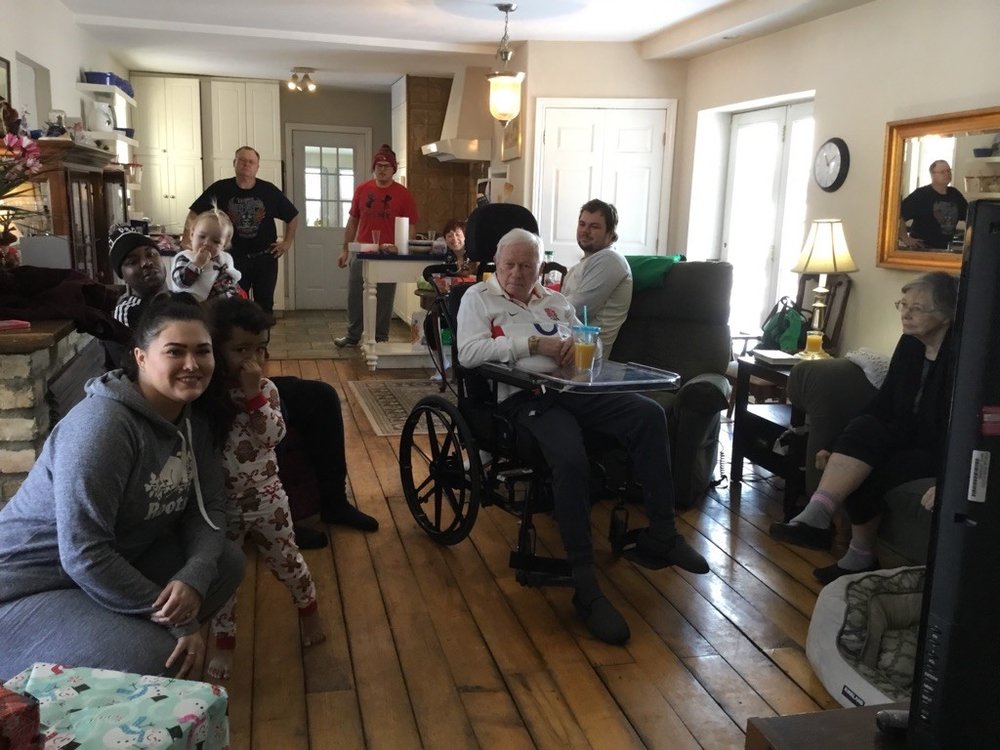 At Terrace Lodge, Aylmer Paul Stewart Warwick of Mossley in his 81st year. Cherished husband of Marian (nee Cooper). Loving father of Alison Warwick of Mossley and David Warwick of London. He will be sadly missed by his beloved grandchildren Trevor, Julia and Cole Warwick. Loved very much by his surviving sister Frances Hollingum residing in Cape Town, South Africa and dearly missed by his cousins on both sides of the family. Predeceased by his brother Graham Warwick, his twin brother Peter Warwick and his sister Deanne Rowse. Paul was a successful amateur boxer and represented England internationally as a member of the Eastham Boxing Club in London and then as a member of the Royal British Army before retiring in 1960. As a young man in the United Kingdom he apprenticed as a cabinet maker and joiner and spent many years with the United Brotherhood of Carpenters working all over Canada. In March of 1966 Paul and Marian immigrated to Canada with their two children Alison and David. They moved to Thames Centre where they spent many happy years, then they moved to London and then Edmonton and then in 1984 moved back to Ontario and purchased the farm on Crampton Drive, Mossley in 2000. Cremation has taken place and a Celebration of Life will be announced for friends and family at a later date. Memorial contributions may be made to the VON - Middlesex-Dorchester Office - 2066 Dorchester Road, Dorchester, N0L 1G2.

Share Your Memory of
Paul
Upload Your Memory View All Memories
Be the first to upload a memory!
Share A Memory