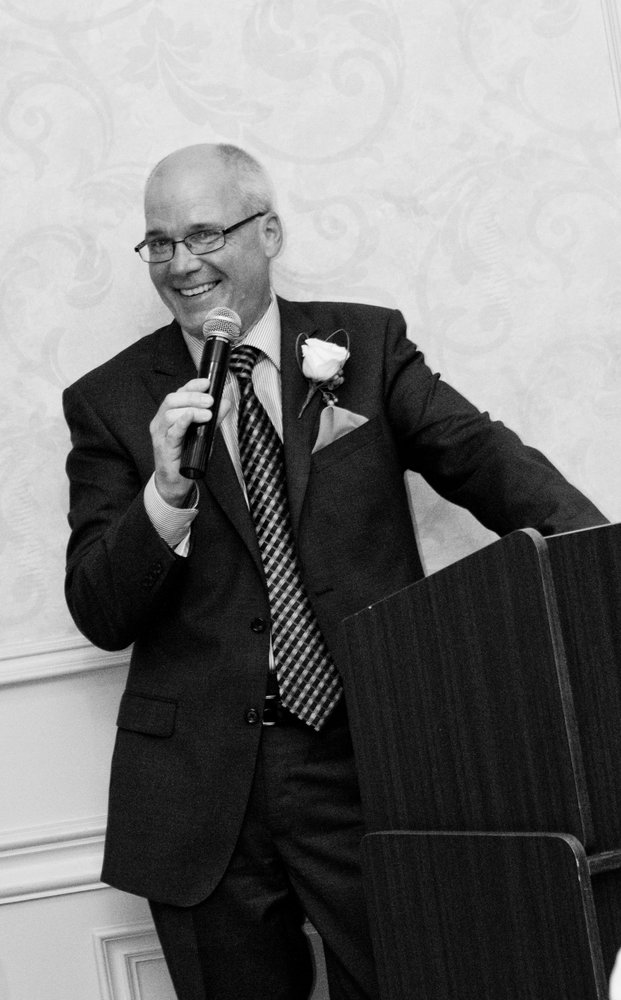 1:00 pm - 4:00 pm
Belmont Community Park
Belmont Road and Cesar Road
Belmont, Ontario, Canada
A memorial service under the direction of the Belmont Lions Club will be held at 2:00 p.m.

Surrounded by his loving family at Victoria Hospital on July 19, 2018.

Jim Wallace peacefully passed away at the age of 61.

Brother of Don Wallace and the late Doug Wallace.

Nephew of Jean Elliott and the late Kenneth Elliott.

Jim was employed at Team Truck Canada Corporate Office in London and was a proud member and volunteer of the Belmont Lions Club; Belmont Minor Hockey;  multiple baseball organizations and was a committee member of the Belmont Community Park.

A celebration of Jim's life will be held at the Belmont Community Park (at the corner of Belmont Road and Cesar Road, Belmont) of Saturday, July 28 between the hours of 1:00 - 4:00 p.m.  A memorial service under the direction of the Belmont Lions Club will be held at 2:00 p.m.

Share Your Memory of
James
Upload Your Memory View All Memories
Be the first to upload a memory!
Share A Memory