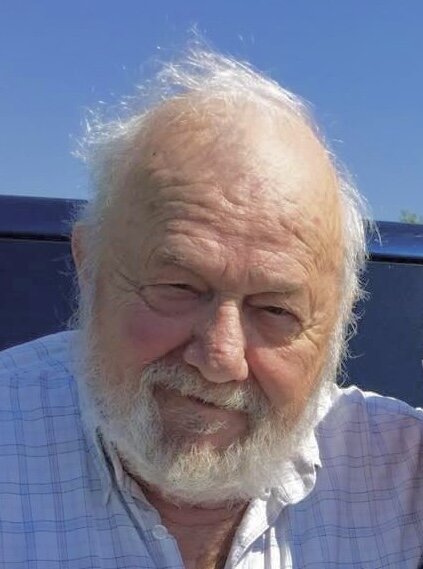 Please share a memory of Ted to include in a keepsake book for family and friends.
View Tribute Book
It is with a heavy heart that we announce the passing of Edwin (Ted) Archie Zavitz on Tuesday November 8th, 2022. Ted was predeceased by his parents Edwin E Zavitz (1987) and Caroline Mae Zavitz (2004) and survived by his son Edwin (Ted) James Zavitz (Julie Adamson), sister Joan Kemp, brother Larry Zavitz (Bev), and his nephews Karl Kemp, Glen Kemp, Robert Zavitz, and Chris Zavitz. Ted was born in London, Ontario and in his teens, moved to Dorchester where he lived the remainder of his life. Thank you to his dear friends and neighbors on Dale Drive who have been a huge part of his life. You were family to him. We are forever grateful for everything you did for him. Ted was an avid reader, enjoyed the Theatre, the proprietor of Ted’s Tavern, and long-standing member of the North Dorchester Optimist Club. He was proud he had worked in the Moving Industry for 50+ years, helping families settle into their new homes around the country. Our deepest thanks to the dedicated staff of LHSC who cared for Ted over the past two years and during the last month, kept him comfortable during his final days. Cremation has taken place. Visitation will be held at the Bieman Funeral Home, 3970 Hamilton Road, Dorchester (Thursday 6:00 - 8:00 p.m.) A private family inurnment service will be held at the Dorchester Union Cemetery Columbarium. A celebration of Ted’s life will be held Friday November 18, 12pm-3pm at the Dorchester Legion. In lieu of flowers, a donation to the Dorchester Library or the North Dorchester Optimist Club in Ted’s name would be appreciated
To send flowers to the family or plant a tree in memory of Ted Zavitz, please visit Tribute Store
Thursday
17
November

Look inside to read what others have shared
Family and friends are coming together online to create a special keepsake. Every memory left on the online obituary will be automatically included in this book.
View Tribute Book
Share Your Memory of
Ted
Upload Your Memory View All Memories
Be the first to upload a memory!
Share A Memory
Send Flowers
Plant a Tree