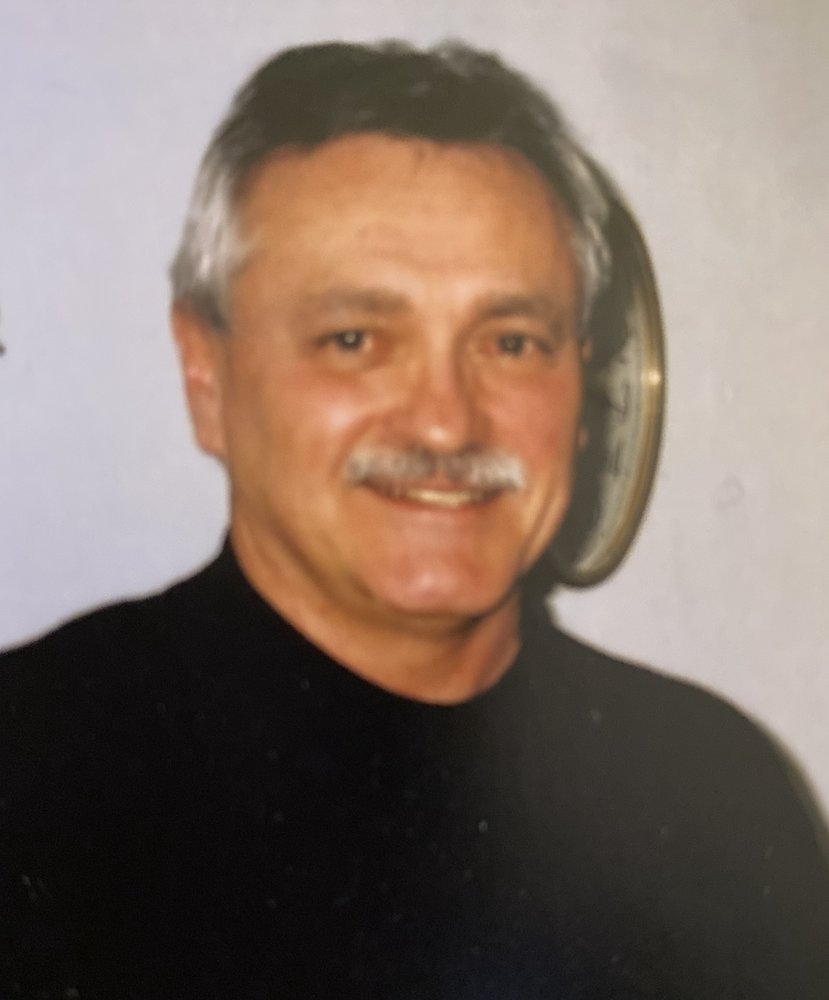 Please share a memory of Donald to include in a keepsake book for family and friends.
View Tribute Book
At Highview Residences, Kitchener on Friday March 5, 2021. Donald Campbell Armour of Brampton in his 73rd year. Husband of the late Nancy Delores (Chamings) Armour (2004). Dear father of Ryan (Katie) of Georgetown and Andrew (Bianca) of Toronto. Loving grandfather of Emily and Matthew. Predeceased by his parents Archie and Margaret (Taylor) Armour and his sister Elizabeth Marie (Beth) Armour (2020). Born in London, ON on September 19,1948, Don grew up on a dairy farm in Dorchester, ON with parents Archie and Margaret Armour and his younger sister Beth. Don often spoke fondly of his childhood memories on the farm. Don attended Northdale Public School and Lord Dorchester Secondary School. After taking a year off after high school to help out on the family farm, Don attended the University of Western Ontario follow by Teacher's College. After attending Teacher's College, he enrolled at the Ivey School of Business at Western and received a Masters of Business Administration (MBA). Don married his high school sweatheart, Nancy (nee Chamings) on October 11, 1969. They were happily married until her death from cancer on September 9, 2004. Don and Nancy moved to Brampton in the mid 1970's to start a family. Don began to work in the Pension Department for Ontario Hydro. He rose through the ranks and became Pension Manager for Real Estate and Cap Equity until his retirement in 2003. In Don's retirement, he continued his many interests including woodworking, cottaging at their beautiful abode in both Muskoka and Florida. Don enjoyed golfing and also had various volunteer positions with Emmanuel United Church and local food banks. On December 26, 2009, Don was struck down by a cardiac event which rendered him unconscious and left the brain frontal lobe less effective. Beth, Ryan and Andrew went to great lengths to rectify this with various admissions to rehabilitative facilities but the damage was done. At the beginning there was hope as he was able to move and communicate with less difficulty. As time went on, this ability slowly diminished. Although his family is now very small (Ryan, Katie, Matthew and Emily; Andrew and Bianca; Nancy's brother and sister Bill and Linda) we are all mourning the loss of the humorous, intelligent, loving and charismatic "Don" you didn't get to know. Cremation has taken place. A graveside service for both Beth and Don will be held at the Dorchester Union Cemetery at a later date. Memorial contributions to the Heart and Stroke Foundation of Canada, 180-633 Colborne Street, London, ON N6B 2V3 would be appreciated. Online condolences may be made at www.biemanfuneralhome.com (Bieman Funeral Home, 3970 Hamilton Road, Dorchester, ON N0L 1G2 - (519)-268-7672 - in charge of arrangements) ollege
To plant a beautiful memorial tree in memory of Donald Armour, please visit our Tree Store

A graveside service for Beth and Don will be held at the Dorchester Union Cemetery at a later date.
Online Memory & Photo Sharing Event
Online Event
About this Event

Look inside to read what others have shared
Family and friends are coming together online to create a special keepsake. Every memory left on the online obituary will be automatically included in this book.
View Tribute Book
Share Your Memory of
Donald
Upload Your Memory View All Memories
Be the first to upload a memory!
Share A Memory
Plant a Tree