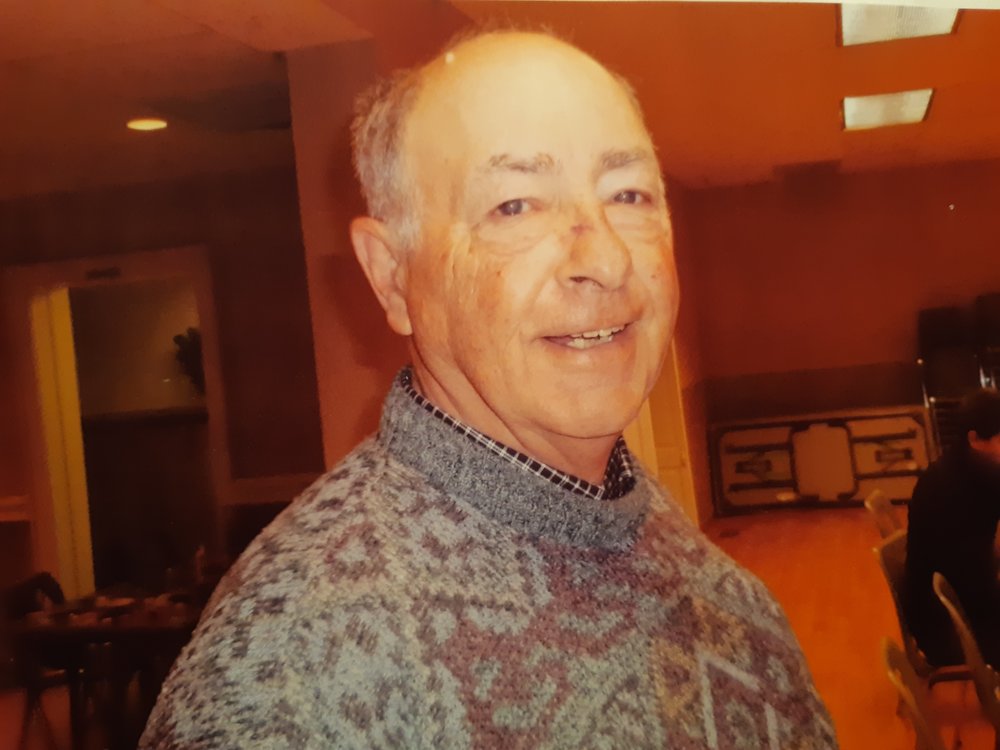 Please share a memory of Stephen to include in a keepsake book for family and friends.
View Tribute Book
Stephen Crinklaw passed away at home on Monday, February 22, 2021 with his family by his side. He was just short of his 73rd birthday which would have been on March 8. He is survived by his loving partner and wife of 46 years Donna (Nicholson); his mother Jo Anne (O'Brien)Crinklaw; sons Patrick (Jenny), Vernon (Trisha) and Roderick (Shannon) and his grandchildren Jack, Callaghan, Dana, Amber, Charlotte, Tara and Samuel. Also survived by his sister Sherry (Ken) Rosevear and brother Mark (Carol) Crinklaw. His surviving in laws include Gerri Nicholson, Marie (Roger)Eickmeier, Jim (Brenda) Nicholson, John (Audrey) Nicholson and Barbara (Kirk) Patterson as well as many nieces and nephews. Predeceased by his father Donald (2001) and brother in law Walter Nicholson. Steve was a proud successful farmer and loved working in his grain business. He spent many happy times at his Muskoka getaway with family and friends having a craft beer and playing cards. Snowmobiling with family and friends was so special for him. Steve was especially proud of his family and their accomplishments and always enjoyed their time together. Due to COVID 19, a private service was conducted with a celebration of Steve's life to be announced later. Cremation has taken place with interment of cremated remains Dorchester Union Cemetery. In lieu of flowers, donations to the London Regional Cancer Program, c/o London Health Sciences Foundation, 747 Base Line Road E., London ON N6C 2R6 would be appreciated. Online condolences may be made at www.biemanfuneralhome.com (Bieman Funeral Home, Dorchester,ON in charge of arrangements - (519)-268-7672)
To plant a beautiful memorial tree in memory of Stephen Crinklaw, please visit our Tree Store

Private family service with a celebration of Steve's life

A private family service will be conducted with a celebration of Steve's life to announced later. Cremation with interment of cremated remains Dorchester Union Cemetery
Online Memory & Photo Sharing Event
Online Event
About this Event

Look inside to read what others have shared
Family and friends are coming together online to create a special keepsake. Every memory left on the online obituary will be automatically included in this book.
View Tribute Book
Share Your Memory of
Stephen
Upload Your Memory View All Memories
Be the first to upload a memory!
Share A Memory
Plant a Tree