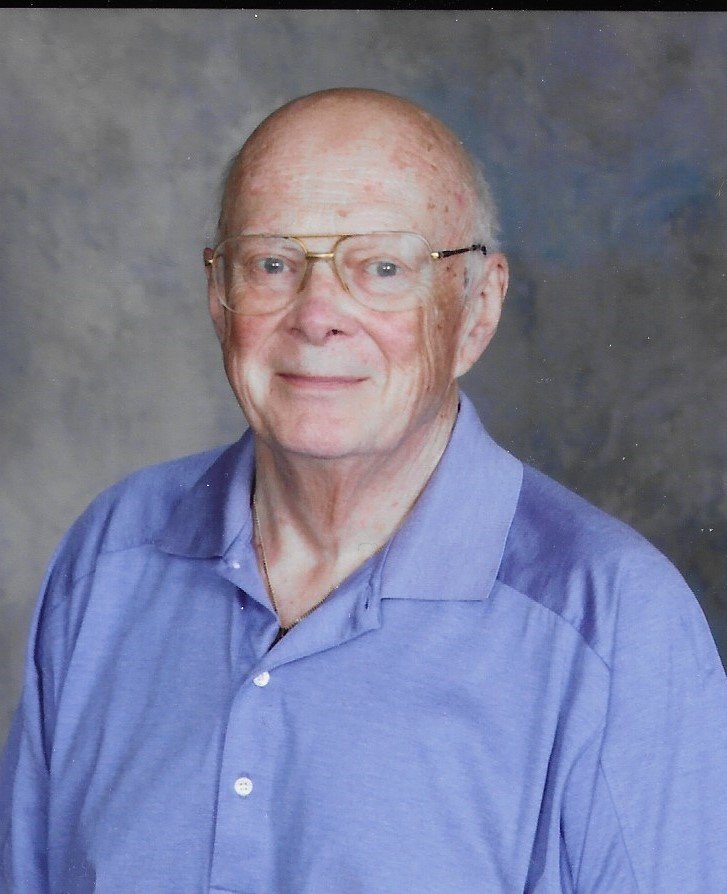 Please share a memory of Melford to include in a keepsake book for family and friends.
View Tribute Book
It is with heavy hearts that we announce the death of Mel. Following a short disagreement with cancer, Mel passed away at Victoria Hospital on Saturday, October 10, 2020. Mel and his wife, Shirley (nee Ross),celebrated their 60th wedding anniversary on October 1, 2020. Mel is survived by his children Craig, Chris (Shelley) and Heather (Kevin) Whitty. Mel was an extremely proud Grampy to his beloved and treasured granddaughters Amelia, Sarah and Jenna. Predeceased by his father, Charles Howard Huctwith; mother, Mary Amelia Huctwith (nee Brandon); father-in-law, John (Jack) Ross and mother-in-law, Heather Ross. Mel is also survived by his brother, Robert (Helen); sister-in-law, Vivian; brothers-in-law, Doug Ross, Cam Ross and sister-in-law, Connie (Robert) Jamieson. Predeceased by his siblings, James, Thomas and Bonnie Burnard. Missed by many nieces and nephews. Mel was a highly respected high school teacher starting in Strathroy. Mel then moved his young family to Dorchester to take on the Headship of the History Department at LDSS. Mel retired to Grand Bend, with Shirley, following his final tenure at North Middlesex SS in Parkhill. They returned to the Dorchester area to be closer to family and especially to newly arrived granddaughters. This afforded Mel and Shirley the opportunity to develop their special bond with their granddaughters. His years in Dorchester were filled with many community services, including his involvement with the Committee leading to the construction of the original Dorchester Arena. Mel was honoured to be included in the discussions regarding the expansion of the arena to what is now known as The Flight Exec Centre. Mel was involved with the Dorchester and District Athletic Association which allowed the community youth the opportunity to play many team sports. Mel spent many winter nights on the roads of Southwestern Ontario officiating in the Ontario Minor Hockey Association and graduating to the Ontario Hockey League, finishing his 45 year career as a Supervisor of Officials after his skating days were behind him. Those wishing to make a donation in memory of Mel are asked to consider the Belmont-Aylmer-Dorchester Girls Hockey Association (Payable to B.A.D.G.H.A., Attention: Jen Green (President), 212 College Street, Belmont, ON N0L 1B0) The family wishes to extend a heartfelt thank you to the medical team who cared for Mel in his final days at the Oncology Wing and Victoria Hospital, especially Drs. Walji, Forster and Gordon and nurse Madi. In light of the COVID 19 restrictions, a private family service has been arranged. Online condolences may be made at www.biemanfuneralhome.com (Bieman Funeral Home, 3970 Hamilton Road, Dorchester, ON N0L 1G2 - (519)-268-7672 - in charge of arrangements)
To plant a beautiful memorial tree in memory of Melford Huctwith, please visit our Tree Store

In light of the COVID 19 restrictions, a private family service has been arranged.
Online Memory & Photo Sharing Event
Online Event
About this Event

Look inside to read what others have shared
Family and friends are coming together online to create a special keepsake. Every memory left on the online obituary will be automatically included in this book.
View Tribute Book
Share Your Memory of
Melford
Upload Your Memory View All Memories
Be the first to upload a memory!
Share A Memory
Plant a Tree