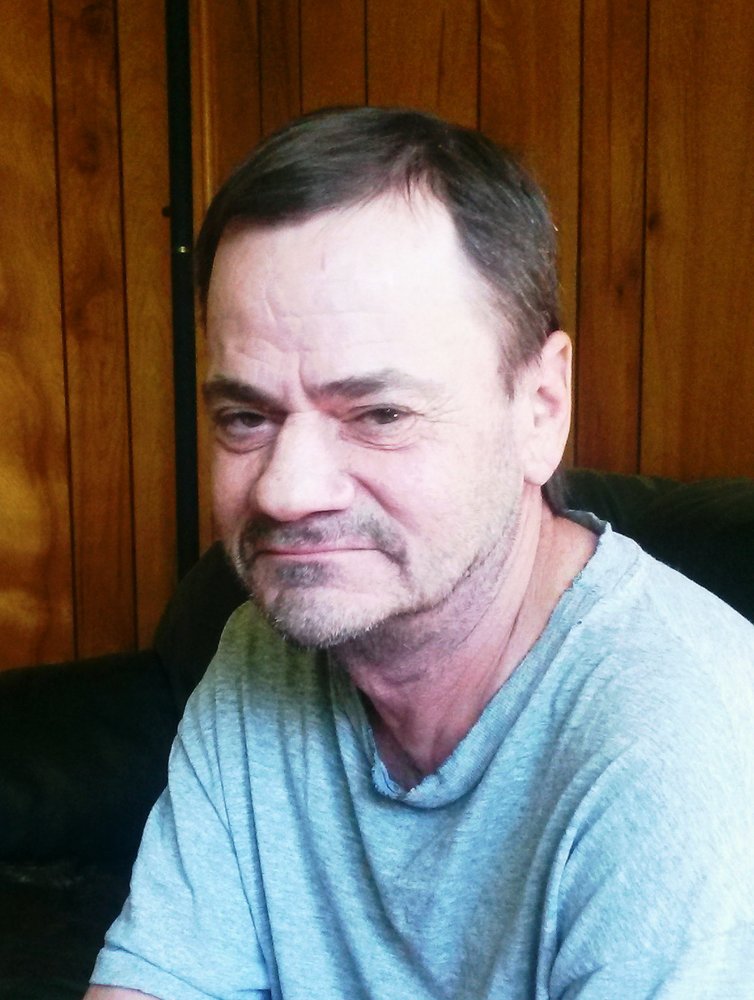 He is survived by his sisters Anne (Derrick), Donna, Brenda (Rick), Sue (Brent) and sister in law Karen (Murray); his nephews and nieces Kris, Sara, Joel, Leah, Jeremiah and Daniel and their families.

The family would like to extend a sincere thank you to neighbours, friends and colleagues who have supported and watched over Alex during the past years with extra special thanks to Doug, Harry, Fred, Mike and Jim.

Private family graveside service later where Alex will be interred at Dorchester Union Cemetery alongside his father.

In lieu of flowers, memorial contributions to Epilepsy Canada, 21-25 Valleywood Drive, Markham, ON L3R 5L9, Humane Society London-Middlesex, 624 Clarke Road, London, ON N5V 3K5 or to the charity of your choice would be appreciated.

To send flowers to the family or plant a tree in memory of Alex Dale, please visit Tribute Store
Tuesday
9
July

Alex will be interred at the Dorchester Union Cemetery alongside his father at a later date.
Share Your Memory of
Alex
Upload Your Memory View All Memories
Be the first to upload a memory!
Share A Memory
Send Flowers
Plant a Tree